Calabria, with 485 miles of coastline, ranks second in Italian regions with territory washed by the sea and is among the very few Italian regions to be surrounded by two different seas, Ionian to the east and Adriatic to the west. It ranks fifth in Italy for mountainous territory with 1.5 million acres. When adding sea and mountainous area together, Calabria is #1 in Italy.

The lack of industrial and residential development, both along the coasts and inland, makes Calabria one of the regions that have best preserved its natural beauty. It is rich in large national parks, namely, Aspromonte or the Sila National Park, within which there is one of the largest highlands in Europe, and the Pollino National Park, which, with its 474,500 acres, is the largest national park in Italy.

Calabria was among the most flourishing regions during the period of Greek and Roman colonization and also gives its name to Italy, which derives from the word “Italói”, a term by which the Greeks indicated a population that lived near today’s Catanzaro. The life of these cultures is documented by many finds in important archaeological sites, such as the Riace bronzes, which are among the most beautiful and best-preserved sculptural works of the classical Greek age, and are on display at the national museum in Reggio Calabria.

The whole territory, on the coasts as well as inland, is rich in ancient perched villages, which suddenly appear from the immense naturalistic landscape of the region. In addition to Greek and Roman remains, Byzantine and Norman medieval buildings and castles stand out, yet another reminder of how many different cultures inhabited this region over the centuries.

And then there is the sea, miles and miles of coastline, with clear and warm water, resembling a vast swimming pool. 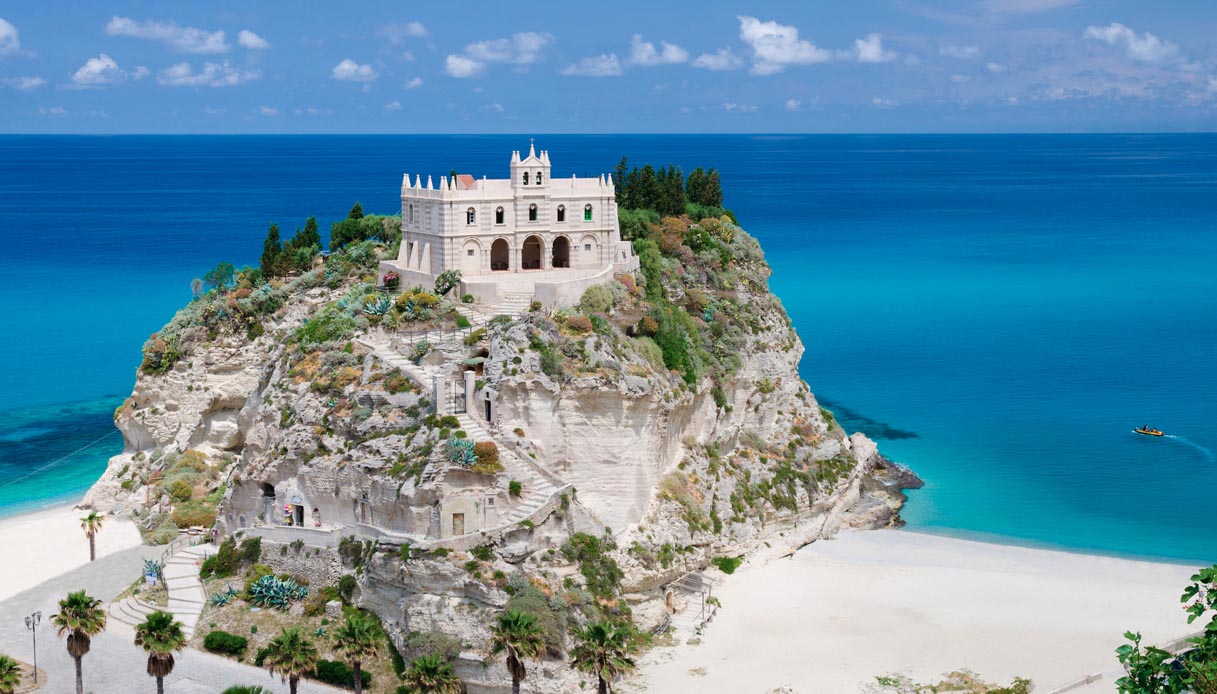 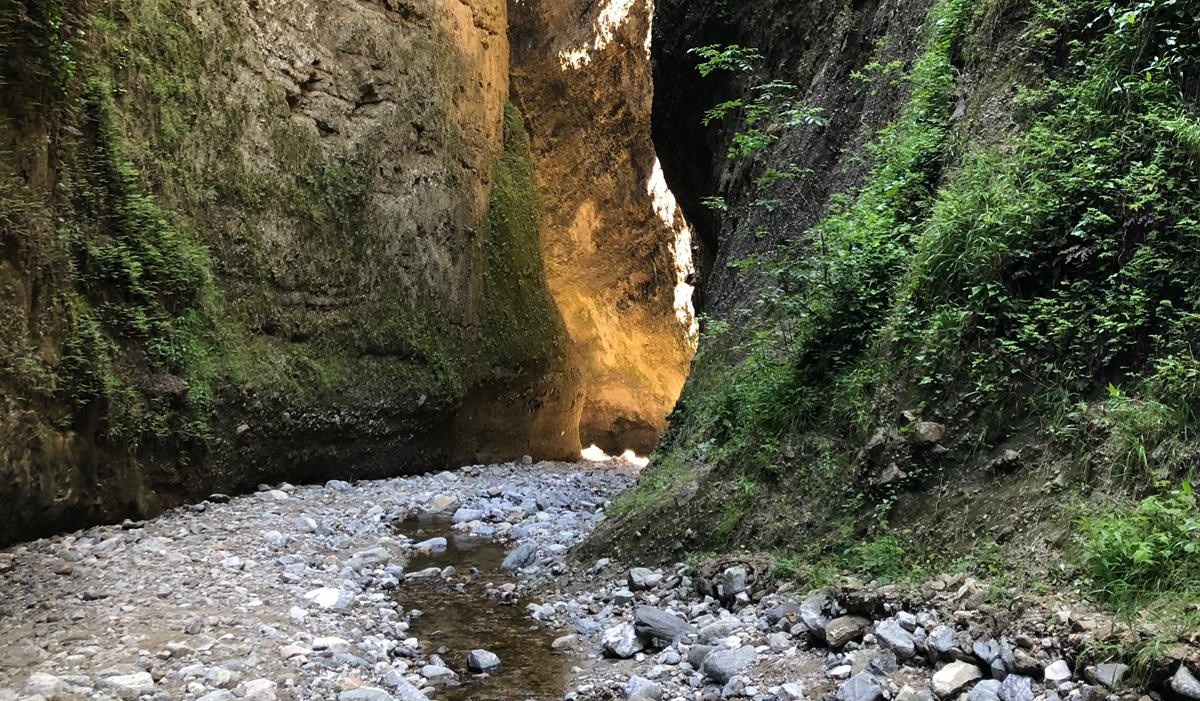